Igbo culture (Igbo: Ọmenala ndị Igbo) are the customs, practices and traditions of the Igbo people of southeastern Nigeria. It comprises archaic practices as well as new concepts added into the Igbo culture either by cultural evolution or by outside influence. These customs and traditions include the Igbo people’s visual art, music and dance forms, as well as their attire, cuisine and language dialects. Because of their various subgroups, the variety of their culture is heightened further. 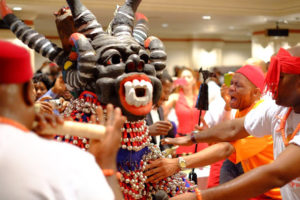 Igbo Music
The Igbo peoples have a melodic and symphonic musical style, which they designed from forged iron. Other instruments include opi, a 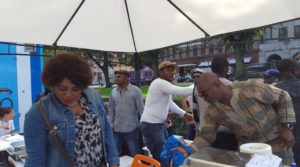 Food carnival
ASA African food carnival is a day we joined the world in celebrating the restaurant Day. We had our pop-up 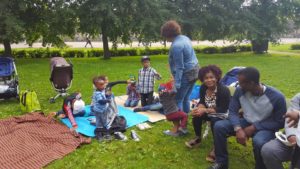 Igbo Folklore
Folklore plays a major role in Igbo culture.  They represent creation, life, and even death.  Through elaborate tales, the Igbo 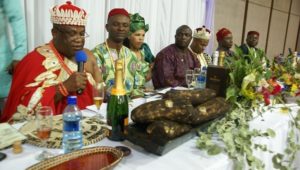 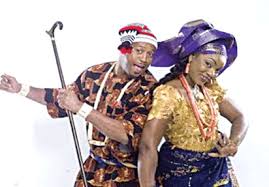 Traditional Marriage
There are three types of marriages in Nnewi: the traditional marriage held in the house of the woman; the official

Religion
Igboland’s traditional religion is based on the belief that there is one creator, God, also called Chineke or Chukwu. The 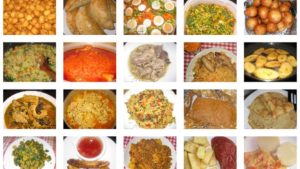 Food and Recipes
Food production and consumption occupy a very important place in Igbo culture. Igbo people like to come together over a 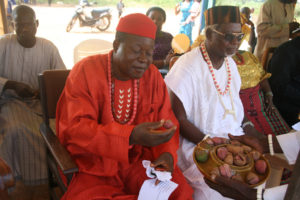